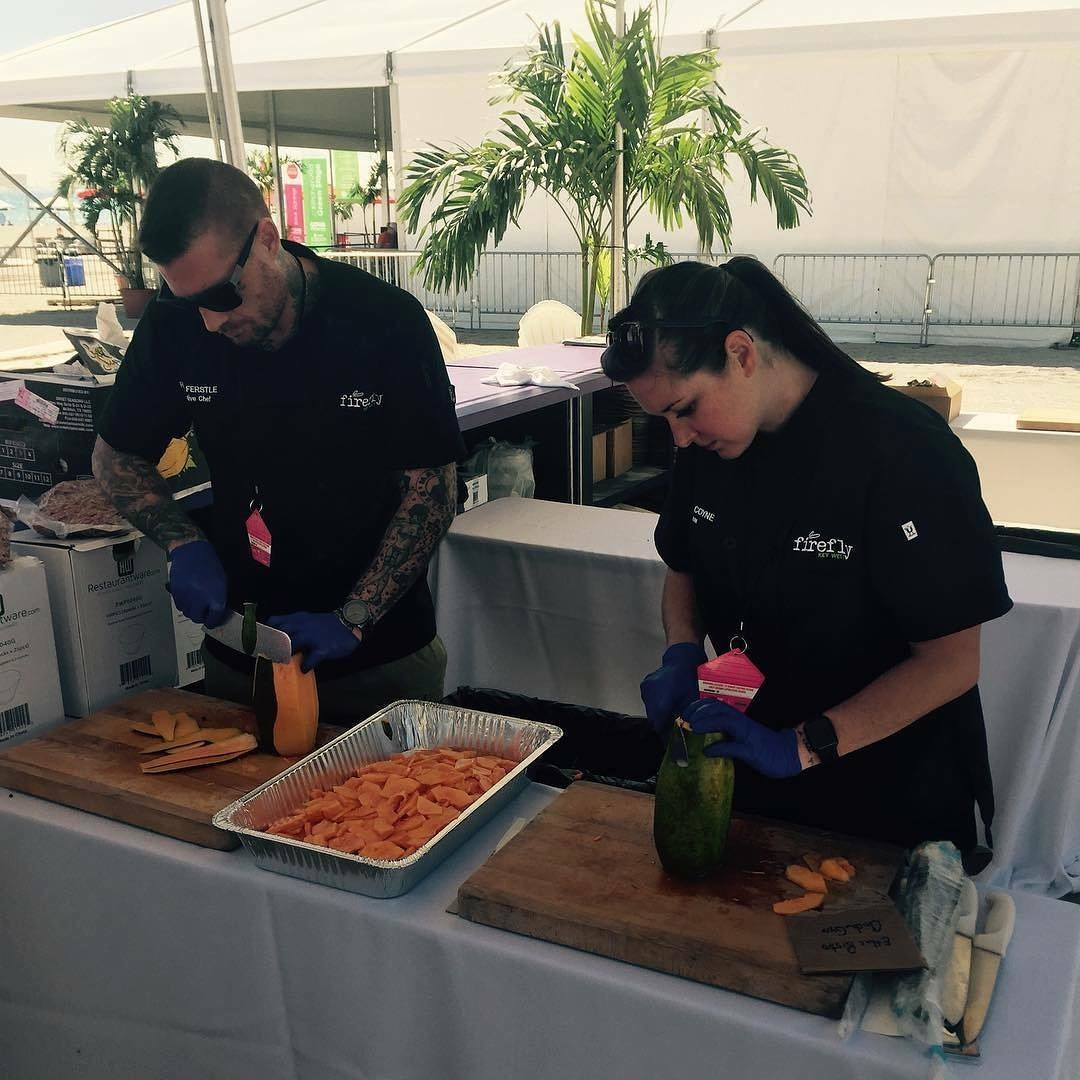 A modern, chef-driven Southern restaurant. We focus on using the best ingredients and a mixture of traditional and modern techniques to create the best possible versions of familiar dishes. Our extensive beer and wine lists feature the same attention to detail and unique products to create something that is at once old and new. 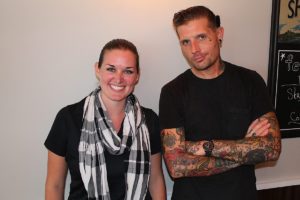 Tricia Coyne comes from a southern family from Louisiana and was raised in the foodie haven of Atlanta. With a love for the water and things with sharp teeth she delved into a degree in marine biology from UCLA. After traveling the world to swim with sharks and work as a scuba instructor, she chose to revisit her love for all things edible. She found herself with a second bachelors degree in Food and Beverage Management with a specialization in wine.

Tricia sharpened her skills in the belly of Atlanta, including a management internship under acclaimed chef/owner Anne Quatrano at Bachanalia, one of the most revered restaurants in the south, a stint managing for Richard Blais of Flip Burger and Top Chef acclaim, and time managing with Genki Sushi.

After Atlanta, Tricia found herself Working at Key West’s well known Lattitude’s on Sunset Key as a manager.

Tricia’s ideas for Firefly were conceived before she had finished her degree. With a plethora of experience under her belt she bit the bullet in 2013 and Firefly has been serving up the best chef driven southern cuisine in South Florida ever since.

Tricia’s love for Sharks has stayed with her, and she serves as Vice President of Reef Relief. In her free time, she enjoys Legos, wine, and the Oxford comma.

Chef Russ Ferstle grew up in Detroit, Michigan, where his love of cooking began as a matter of survival since his mother was such a horrible cook. As Russ grew up, he continued into the restaurant industry in Michigan, apprenticing under French chef Tim Enfield. Eager to learn more, he moved to Chicago in 2003 to gain experience in Chicago’s food scene. He was hired in as the sous chef for Sweets and Savories with David Richards, then stayed on with the company to open Barcello’s as chef de cuisine. In 2008, fed up with the cold, Russ relocated to Key West, where he became the chef de cuisine at the Upper Deck at Louie’s Backyard. In 2013, Russ left Louie’s to help open Firefly, where he remains executive chef. In his free time, Russ enjoys tattoos, silver coins, and conspiracy theories.